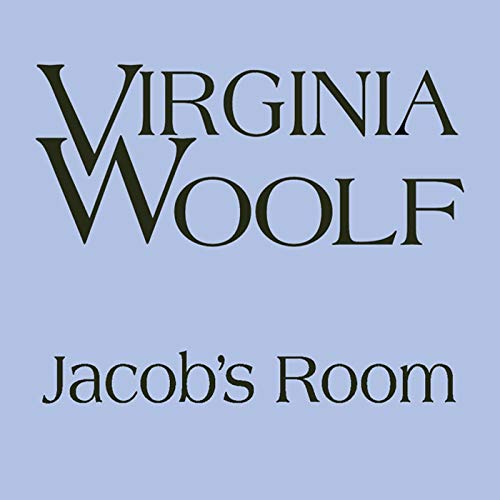 Jacob's Room was the first of Virginia Woolf's novels to be published by the Hogarth Press, founded with her husband, Leonard Woolf, in their home at Hogarth House in Richmond in 1917. It is an episodic tale that attempts to evoke the inner life of Jacob Flanders and his social milieu during the first decade-and-a-half of the 20th century. This novel was hailed by friends such as T.S. Eliot, and it represents Virginia Woolf's first move towards experimentation, for which she was later recognized.

I think Jacob's Room is a good listen and the narrator does a great job with a rather difficult novel. Perhaps Jacob's Room was never supposed to be read a loud and that makes this audiobook difficult to listen to. But as an audiobook (and if you know Jacob's Room) there nothing to put a finger on.

Love the narrator.
Love Woolf's prose.
Dislike the book as a whole.

I was extremely disappointed not only about the dragging content of the book, but also the annoying narrating (and singing!) voice of the presenter. Wouldn't recommend.

Quite rambling but enjoyable

I enjoyed this book. It was undemanding and a pleasure having it read to me. The narrator brought it to life and I felt it was an easier book to listen to than to read for myself. Did like Virginia woolf 's style.