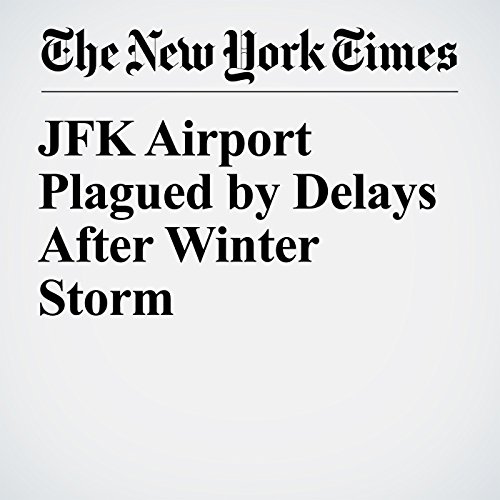 "JFK Airport Plagued by Delays After Winter Storm" is from the January 06, 2018 U.S. section of The New York Times. It was written by Christina Caron and narrated by Kristi Burns.