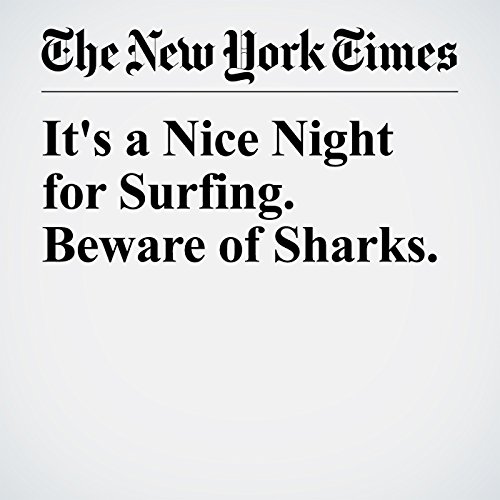 It's a Nice Night for Surfing. Beware of Sharks.

The ocean and the sky melted together in a gray mass, making it tough for the surfer to size up the coming waves. Would they crash down on top of him and hold him under — or break in just the right spot for him to catch the perfect ride?

"It's a Nice Night for Surfing. Beware of Sharks." is from the April 20, 2017 Sports section of The New York Times. It was written by Jared Whitlock and narrated by Keith Sellon-Wright.