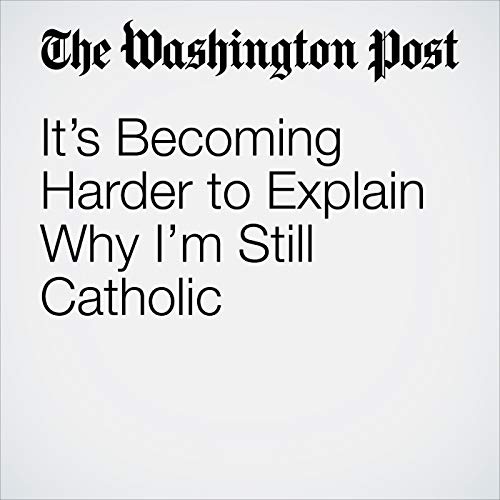 The major disgrace of America’s Catholic bishops was to foster a culture in which priests sexually assaulted children and were then sent on to new duties as their ungodly behavior was covered up.

"It’s Becoming Harder to Explain Why I’m Still Catholic" is from the August 26, 2018 Opinion section of The Washington Post. It was written by E.J. Dionne Jr. and narrated by Sam Scholl.