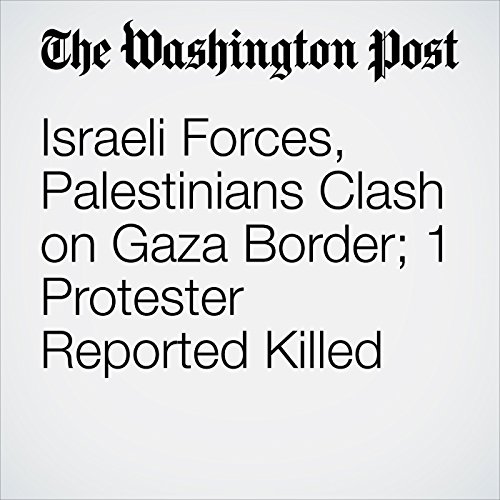 "Israeli Forces, Palestinians Clash on Gaza Border; 1 Protester Reported Killed" is from the December 08, 2017 World section of The Washington Post. It was written by Loveday Morris and Ruth Eglash and narrated by Jenny Hoops.