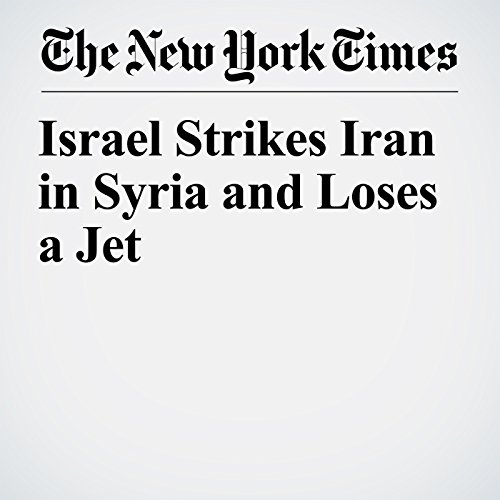 Israel clashed with Syrian and Iranian military forces Saturday in a series of audacious cross-border strikes that could mark a dangerous new phase in Syria’s long civil war.

"Israel Strikes Iran in Syria and Loses a Jet" is from the February 10, 2018 World section of The New York Times. It was written by Isabel Kershner, Anne Barnard and Eric Schmitt and narrated by Kristi Burns.