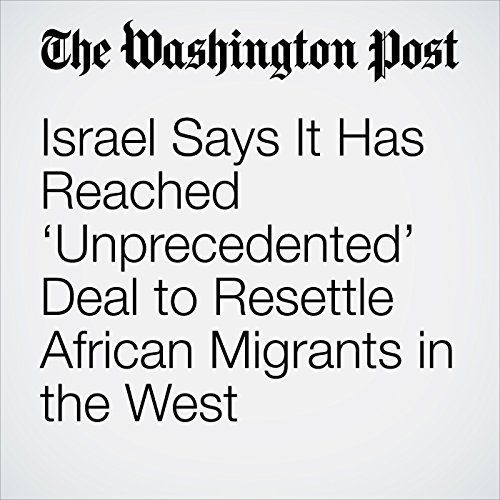 The Israeli government announced Monday it would scrap controversial plans to deport African asylum seekers, saying it had reached an “unprecedented understanding” with the United Nations to help resettle many of these migrants in Western countries.

"Israel Says It Has Reached ‘Unprecedented’ Deal to Resettle African Migrants in the West" is from the April 02, 2018 World section of The Washington Post. It was written by Adam Taylor and narrated by Sam Scholl.