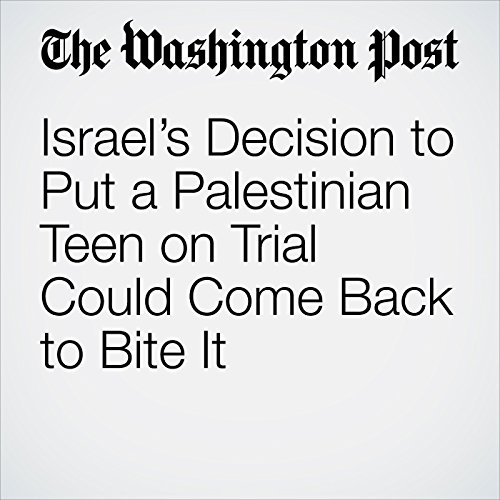 Ahed, who recently turned 17, was arrested after a video of her slapping and kicking two Israeli soldiers who had entered her front yard went viral last year. On Tuesday, after nearly two months in detention, she went on trial on 12 charges, including assault of a soldier and incitement.

"Israel’s Decision to Put a Palestinian Teen on Trial Could Come Back to Bite It" is from the February 13, 2018 World section of The Washington Post. It was written by Loveday Morris and narrated by Sam Scholl.