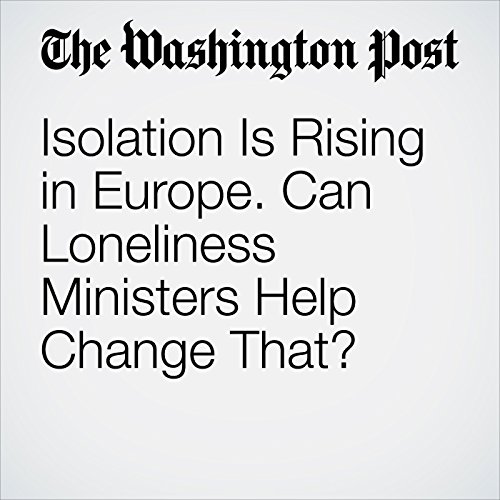 Isolation Is Rising in Europe. Can Loneliness Ministers Help Change That?

As the number of single households in Europe has steadily risen in recent years, so have the concerns over an issue that is not often in the focus of national political debate: loneliness, “the hidden epidemic,” according to the Red Cross.

"Isolation Is Rising in Europe. Can Loneliness Ministers Help Change That?" is from the February 02, 2018 World section of The Washington Post. It was written by Rick Noack and narrated by Jenny Hoops.