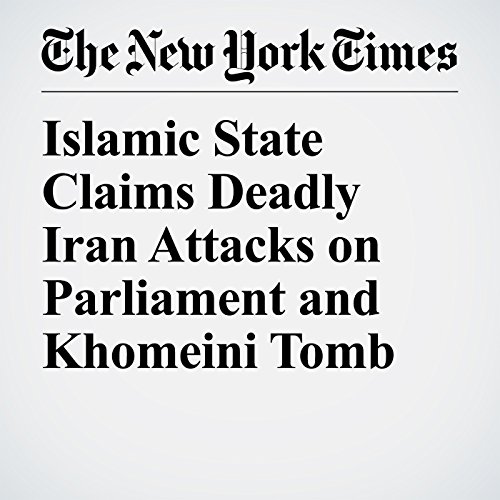 At least 12 people were killed and 42 others were wounded Wednesday morning in a pair of devastating attacks on two of Iran’s most potent symbols: the national Parliament and the mausoleum of the Islamic Republic’s founder, Ayatollah Ruhollah Khomeini.

"Islamic State Claims Deadly Iran Attacks on Parliament and Khomeini Tomb" is from the June 07, 2015 World section of The New York Times. It was written by Thomas Erdbrink and narrated by Keith Sellon-Wright.