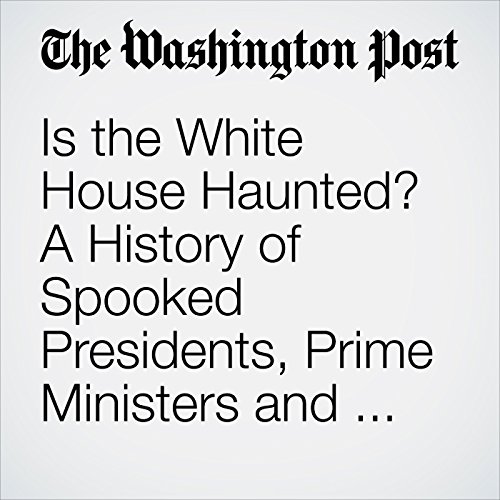 In addition to its political ghosts, the White House has long housed unsettling specters of a different, more bump-in-the-night kind, if numerous former leaders and their staff members are to be believed.

"Is the White House Haunted? A History of Spooked Presidents, Prime Ministers and Pets." is from the October 30, 2017 National section of The Washington Post. It was written by Theresa Vargas and narrated by Sam Scholl.