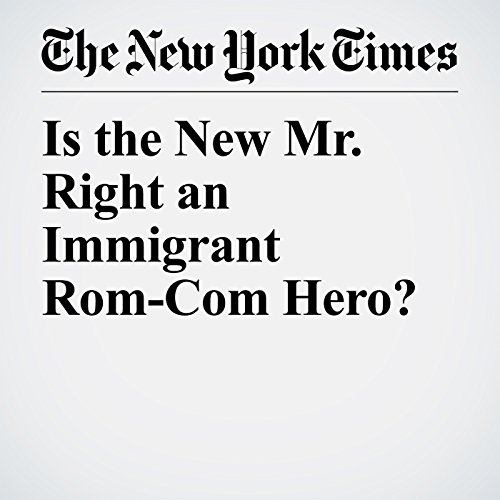 Kumail Nanjiani loves ‘90s romantic comedies, the mushier the better. “I started doing standup because of Hugh Grant’s best-man speech in ‘Four Weddings,’ which is basically a standup routine,” he said. For the aspiring comic, Grant was the gold standard of rom-com stars, although Nanjiani never dreamed of becoming one himself. “It just felt like the people who were making those things were, like, aliens, or gods,” he said.

"Is the New Mr. Right an Immigrant Rom-Com Hero?" is from the May 04, 2017 Entertainment section of The New York Times. It was written by Robert Ito and narrated by Barbara Benjamin-Creel.