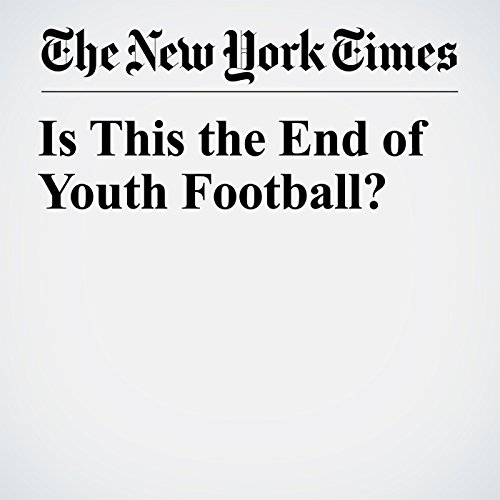 Kimberly Archie’s son stopped playing football by age 15. But by then he had already absorbed many hits to the head during eight years of Pop Warner football and one year playing as a high school freshman.

"Is This the End of Youth Football?" is from the April 03, 2018 U.S. section of The New York Times. It was written by Matt Stevens and narrated by Keith Sellon-Wright.

Cosa pensano gli ascoltatori di Is This the End of Youth Football?