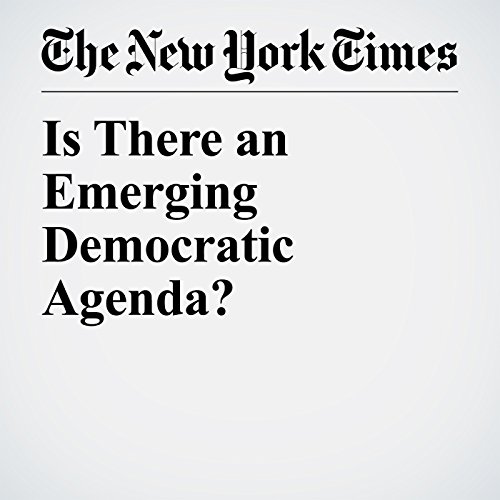 While Donald Trump and his congressional majority continue to push a harsh, hard-right ideology, so far they’ve been a legislative failure. And for good reason: For years, all they did was oppose Barack Obama and the Democrats, without bothering to develop an actual governing agenda of their own. Democrats must not make the same mistake. Playing defense is necessary, but it is not sufficient.

"Is There an Emerging Democratic Agenda?" is from the June 04, 2017 Opinion section of The New York Times. It was written by Jared Bernstein and narrated by Kristi Burns.