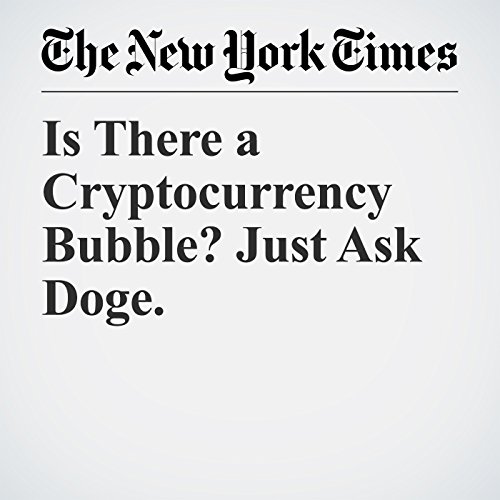 Is There a Cryptocurrency Bubble? Just Ask Doge.

Jackson Palmer no longer thinks it’s funny to imitate Doge, the internet meme about a Shiba Inu dog whose awe-struck expressions and garbled syntax (e.g. “Wow. So pizza. Much delicious.”) made him a viral sensation several years ago.

"Is There a Cryptocurrency Bubble? Just Ask Doge." is from the September 15, 2017 Business section of The New York Times. It was written by Kevin Roose and narrated by Keith Sellon-Wright.