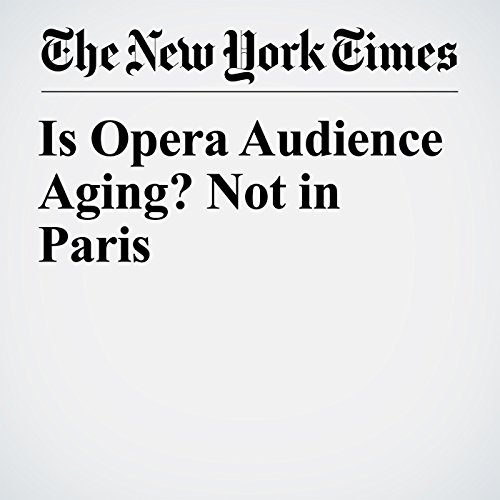 The Paris Opera usually invites only journalists to the news conferences where it unveils its coming plans. But in January, as it announced a boldly ambitious 2018-19 season, the company brought in 200 people younger than 28 to the event at the Palais Garnier here.

"Is Opera Audience Aging? Not in Paris" is from the February 19, 2018 Entertainment section of The New York Times. It was written by Tobias Grey and narrated by Kristi Burns.