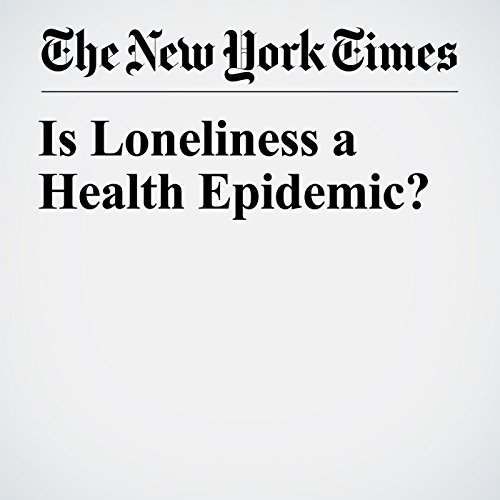 In January, Britain appointed its first “minister for loneliness,” who is charged with tackling what Prime Minister Theresa May called the “sad reality of modern life.”

"Is Loneliness a Health Epidemic?" is from the February 10, 2018 Opinion section of The New York Times. It was written by Eric Klinenberg and narrated by Keith Sellon-Wright.