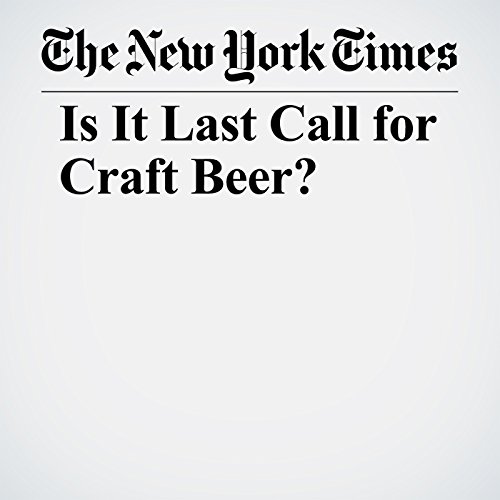 After years of 15 percent growth, the craft sector is down to the single digits. Part of that is to be expected in a maturing part of any market — but it’s also a result of a pushback by a handful of gargantuan global brewers, aided by slack government antitrust oversight.

"Is It Last Call for Craft Beer?" is from the April 07, 2017 Opinion section of The New York Times. It was written by Jim Koch and narrated by Fleet Cooper.