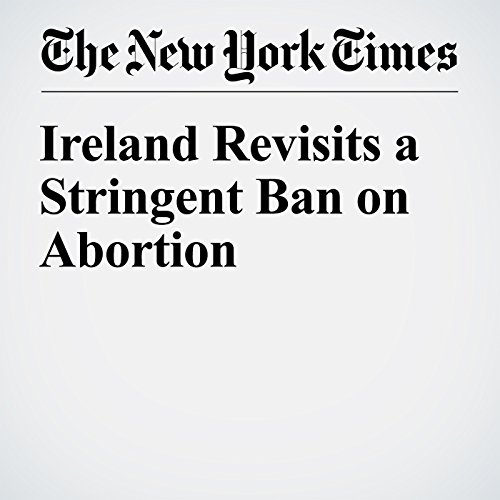 An assembly of Irish citizens convened by Parliament is considering changes to one of the most divisive policies in the country: the near-total ban on abortions, which has been enshrined in Ireland’s Constitution since 1983.

"Ireland Revisits a Stringent Ban on Abortion" is from the January 08, 2017 World section of The New York Times. It was written by Sinead O’Shea and narrated by Caroline Miller.