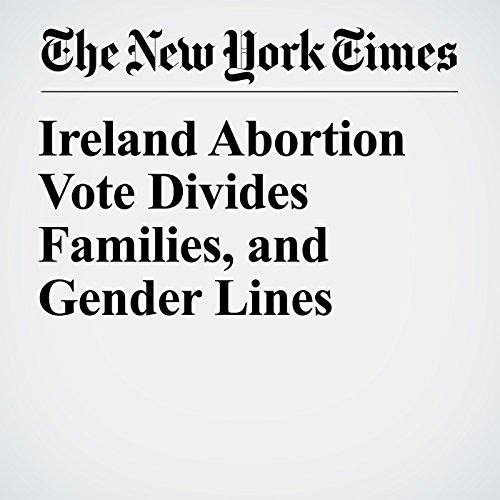 ASHBOURNE, Ireland — Until recently, Aoife and Muiriosa O’Sullivan, 23-year-old twins from a religiously conservative family, led nearly identical lives: They wore identical clothes until they were in their early teens, studied the same subjects in college and both went into teaching.

"Ireland Abortion Vote Divides Families, and Gender Lines" is from the May 24, 2018 World section of The New York Times. It was written by Kimiko De Freytas Tamura and narrated by Keith Sellon-Wright.