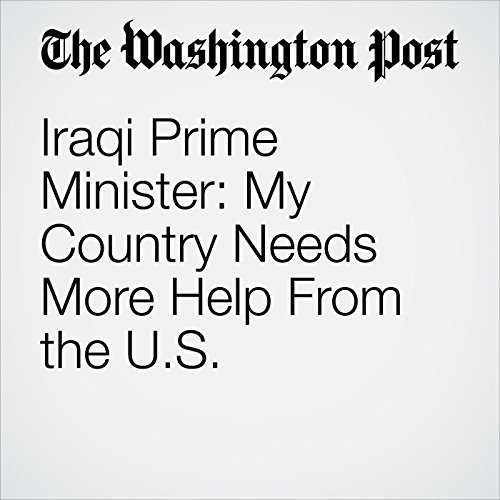 Two weeks ago, I visited Iraqi troops in western Mosul as they prepared to liberate the last terrorist-controlled neighborhoods in the city. By any standard, they are heroes. I did not ask their religious, regional or ethnic origins. I saw them for what they were: Iraqis standing together against the cruelest killers on Earth.

"Iraqi Prime Minister: My Country Needs More Help From the U.S." is from the March 23, 2017 Opinion section of The Washington Post. It was written by Haider al-Abadi and narrated by Jill Melancon.