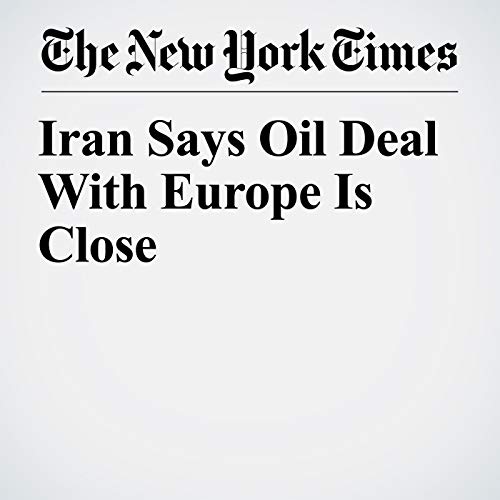 Iran’s foreign minister, Mohammad Javad Zarif, said on Saturday that Tehran was closing in on an agreement to sell oil to European nations despite U.S. threats of sanctions against any countries that do business with Iran.

"Iran Says Oil Deal With Europe Is Close" is from the September 29, 2018 World section of The New York Times. It was written by David E. Sanger and narrated by Kristi Burns.