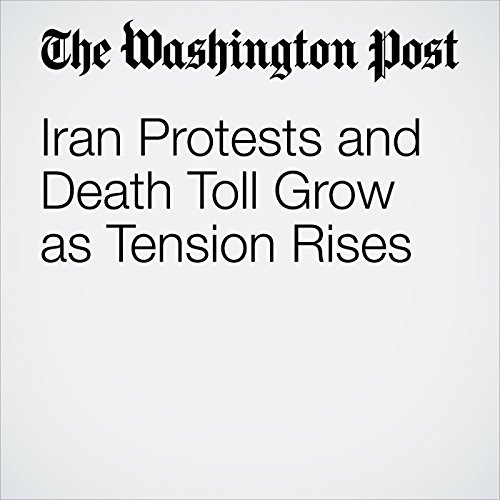 Anti-government protests in Iran flared on more fronts Tuesday with clashes that left at least nine people dead, state media reported, as leaders in Tehran struggled to respond to the most serious internal crisis in nearly a decade.

"Iran Protests and Death Toll Grow as Tension Rises" is from the January 02, 2018 World section of The Washington Post. It was written by Erin Cunningham and narrated by Sam Scholl.