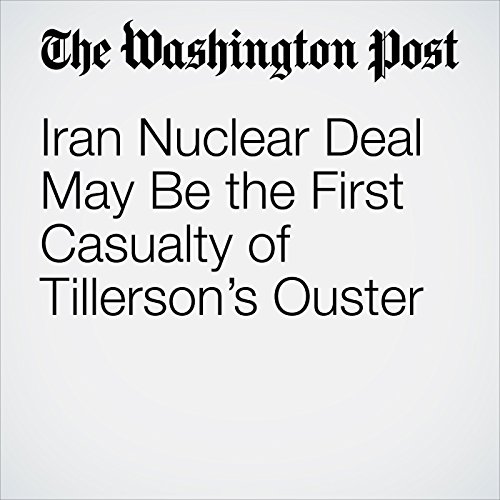 Mike Pompeo’s nomination to be the next secretary of state signals President Trump’s determination to quit the landmark Iran nuclear deal, which could cause it to unravel, according to national security and arms control experts.

"Iran Nuclear Deal May Be the First Casualty of Tillerson’s Ouster" is from the March 15, 2018 National section of The Washington Post. It was written by Carol Morello and narrated by Sam Scholl.