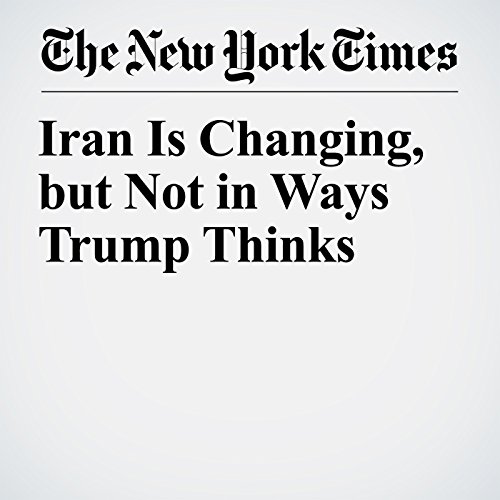 Iran Is Changing, but Not in Ways Trump Thinks

TEHRAN, Iran — President Donald Trump says his decision to leave the nuclear agreement is already having a huge impact on Iran. He is right, Iranians say, but for the wrong reasons.

"Iran Is Changing, but Not in Ways Trump Thinks" is from the June 25, 2018 World section of The New York Times. It was written by Thomas Erdbrink and narrated by Kristi Burns.