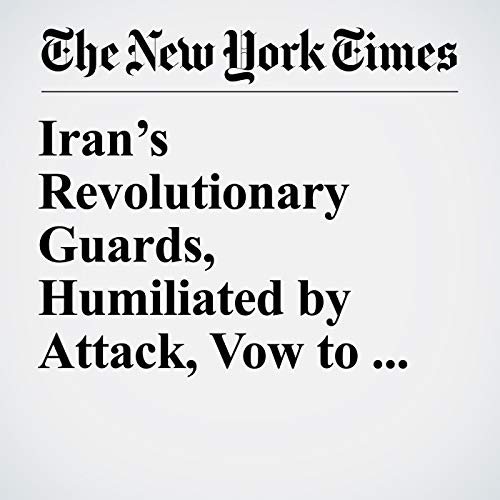 BEIRUT, Lebanon — Soldiers in dress uniform lay prone in the street. Others, apparently heavily armed, faced the assailants, then threw themselves to the ground without firing back. Some just ran for their lives.

"Iran’s Revolutionary Guards, Humiliated by Attack, Vow to Retaliate" is from the September 24, 2018 World section of The New York Times. It was written by Rod Nordland and narrated by Keith Sellon-Wright.