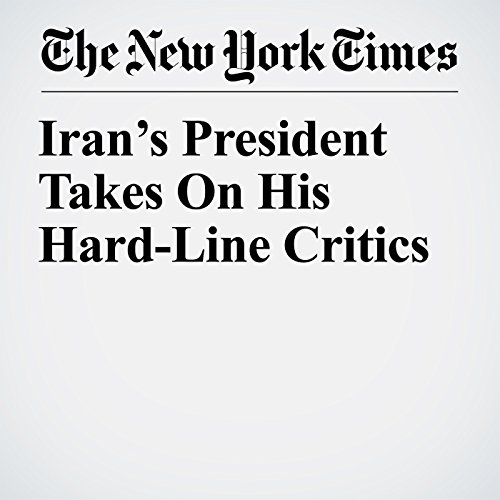 President Hassan Rouhani of Iran lashed out at his hard-line opponents Monday, saying the protesters who have shaken Iran in recent weeks objected not just to the bad economy but also to widespread corruption and the clerical government’s restrictive policies on personal conduct and freedoms.

"Iran’s President Takes On His Hard-Line Critics" is from the January 08, 2018 World section of The New York Times. It was written by Thomas Erdbrink and narrated by Kristi Burns.