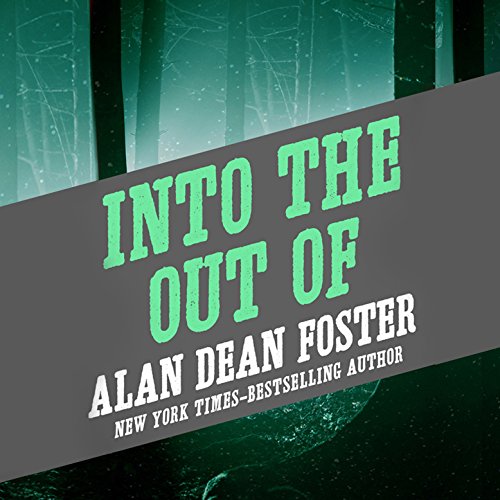 Into the Out Of

Earth is being invaded by the shetani - spirit creatures so small and stealthy that only one man knows about the increasing peril. The potential savior is an African elder named Olkeloki who is capable of fighting evil both in this world and the spirit one. But to be successful he must recruit the help of two others: government agent Joshua Oak, and a feisty young woman named Merry Sharrow. Only the three of them can keep the shetani from destroying reality as we know it.

Cosa pensano gli ascoltatori di Into the Out Of

Do not miss this one. Excellent!

Great book. Great narrator. I have read the original many times. It's just as good in audio.

One of my favorite books

Just as good to listen to as to read. Well done. An unforgettable story. Glad I found it, again.

A gem from my childhood

I spent years pondering over what I read in this book and have concluded that I MUST own it. It's simply too good. If you're a KKK member, you probably won't have a good time! xD

usually love this author but....

fantastic lore, bad execution. one of my favorite authors but he really phoned this one in. bad characters and a thin plot.

Not his best work

I love Alan Dean Foster's writing style. Its hard to go wrong with his stories. this one wasnt impressive