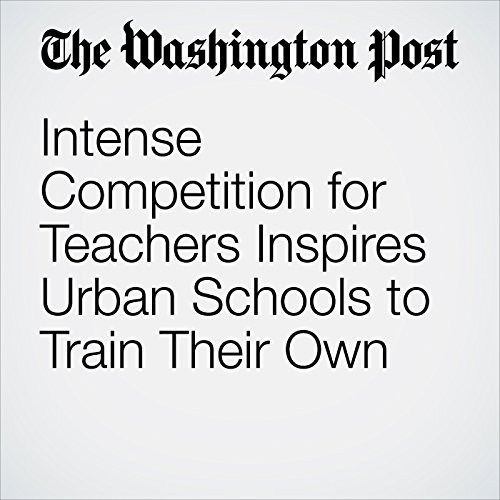 At the beginning of the D.C. public charter school surge two decades ago, the KIPP schools — because of their significant achievement gains — got the most attention and found many good teachers eager to be hired. But as the number of charters grew, it became more difficult for KIPP DC Executive Director Susan Schaeffler to find the people she wanted.

"Intense Competition for Teachers Inspires Urban Schools to Train Their Own" is from the March 12, 2017 National section of The Washington Post. It was written by Jay Mathews and narrated by Sam Scholl.