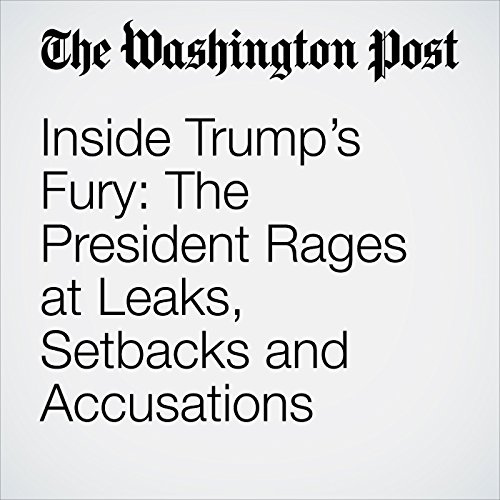 Plans to turn a corner are derailed again as the administration is consumed by controversy.

"Inside Trump’s Fury: The President Rages at Leaks, Setbacks and Accusations" is from the March 05, 2017 Politics section of The Washington Post. It was written by Philip Rucker, Robert Costa and Ashley Parker and narrated by Jenny Hoops.