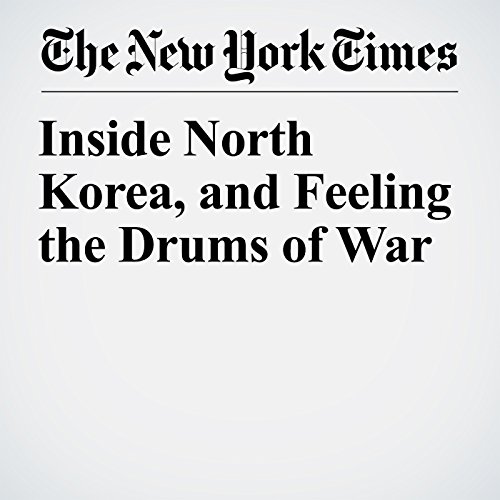 To fly into North Korea on an old Russian aircraft is to step into an alternate universe, one in which “the Supreme Leader” defeats craven U.S. imperialists, in which triplets are taken from parents to be raised by the state, in which nuclear war is imminent but survivable — and in which there is zero sympathy for U.S. detainees like Otto Warmbier.

"Inside North Korea, and Feeling the Drums of War" is from the October 05, 2017 Opinion section of The New York Times. It was written by Nicholas Kristof and narrated by Keith Sellon-Wright.