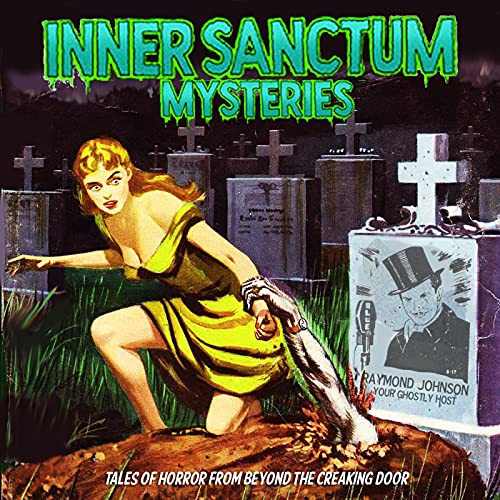 Inner Sanctum was an anthology which aired between 1941 and 1952. It dealt mostly with murder mysteries, but occasionally ventured into the horror genre as well. Although it remains uncertain just how many episodes were made (some sources list over 500), there appear to be around 140 in circulation, all in half-hour format. A separate series of the same name was produced in Australia around 1942.