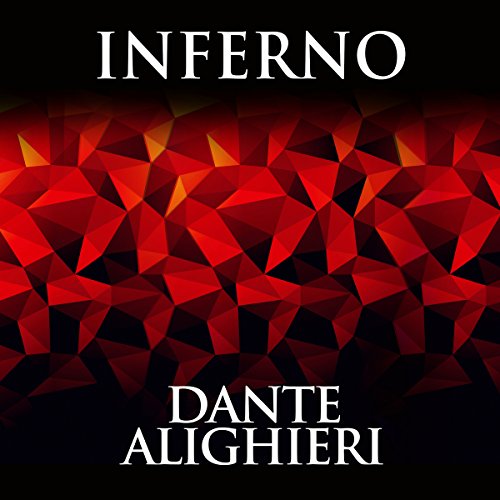 The Inferno is the first part of The Divine Comedy, Dante’s epic poem describing man's progress from hell to paradise. In it, the author is lost in dark woods, threatened by wild beasts and unable to find the right path to salvation. Notable for its nine circles of hell, the poem vividly illustrates the poetic justice of punishments faced by earthly sinners.

The Inferno is perhaps the most popular of the three books of The Divine Comedy, which is widely considered the preeminent work in Italian literature.