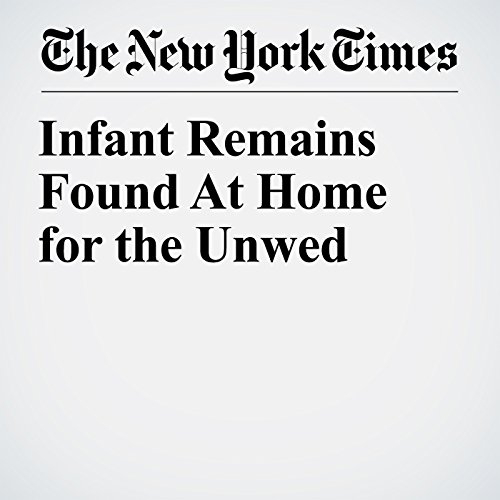 The local historian had been telling authorities for years that dead infants might have been buried in an old sewage system on the grounds of a former home for unmarried mothers and their children in the west of Ireland.

"Infant Remains Found At Home for the Unwed" is from the March 03, 2017 World section of The New York Times. It was written by Sinead O’Shea and narrated by Barbara Benjamin-Creel.