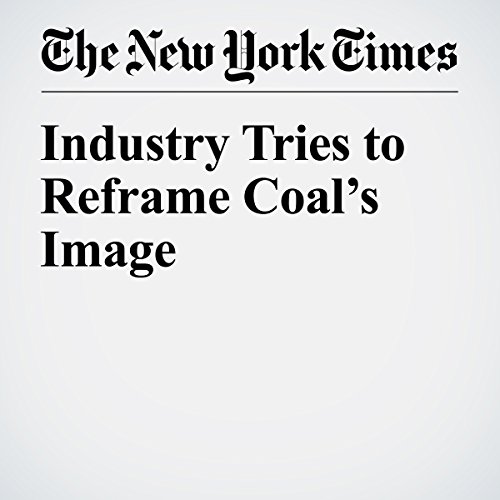 President Donald Trump has questioned the science behind climate change as “a hoax” in positioning himself as a champion of coal. The three largest U.S. coal producers are taking a different tack.

"Industry Tries to Reframe Coal’s Image" is from the February 26, 2017 Business section of The New York Times. It was written by Clifford Krauss and narrated by Caroline Miller.