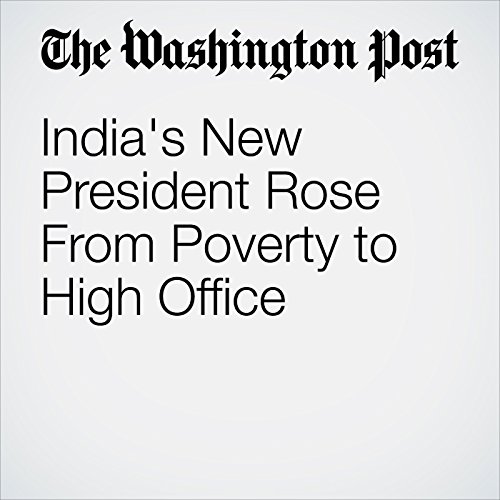 A few weeks ago, relatively few people in India had heard of Ram Nath Kovind. But on Thursday the country’s Parliament and state leaders selected the low-caste septuagenarian to be India’s president, the constitutional head of state.

"India's New President Rose From Poverty to High Office" is from the July 21, 2017 Asia & Pacific section of The Washington Post. It was written by Vidhi Doshi  and narrated by Caroline Miller.