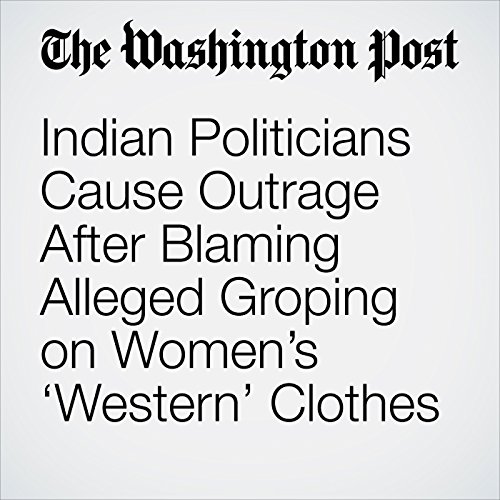 In an article headlined "Bengaluru's Night of Shame," the Bangalore Mirror reported on a New Year's Eve party in the southern Indian city that had devolved into an unruly mob in which female partygoers were allegedly molested en masse.

"Indian Politicians Cause Outrage After Blaming Alleged Groping on Women’s ‘Western’ Clothes" is from the December 04, 2016 World section of The Washington Post. It was written by Amy B Wang and narrated by Sam Scholl.