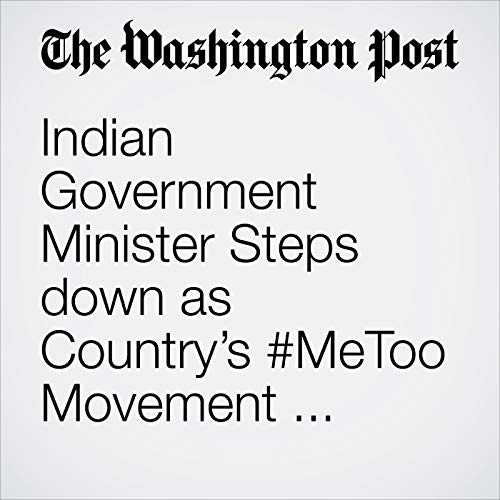 NEW DELHI — A junior minister in the Indian government stepped down after more than a dozen women accused him of sexual harassment, delivering the first major victory to the country’s nascent #MeToo movement.

"Indian Government Minister Steps down as Country’s #MeToo Movement Gains Traction" is from the October 17, 2018 World section of The Washington Post. It was written by Vidhi Doshi and Joanna Slater and narrated by Sam Scholl.