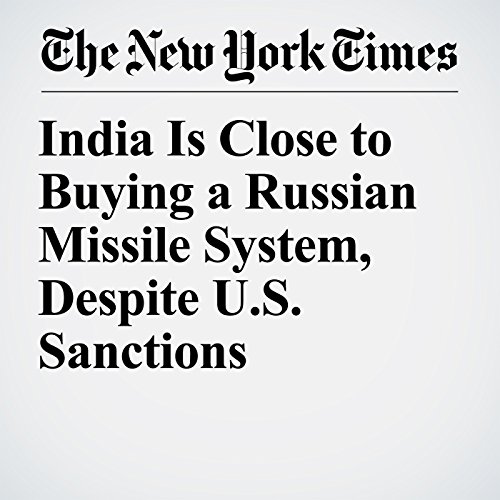 NEW DELHI — India’s defense minister is visiting Moscow this week to finalize the purchase of a Russian missile defense system, Indian officials say, in a weapons deal that would violate U.S. sanctions against Russia.

"India Is Close to Buying a Russian Missile System, Despite U.S. Sanctions" is from the April 05, 2018 World section of The New York Times. It was written by Maria Abi Habib and narrated by Kristi Burns.