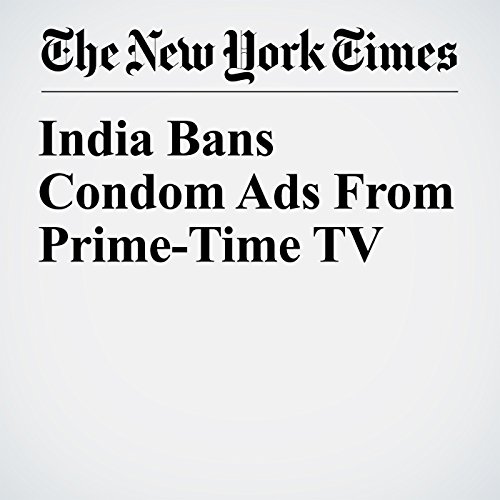 "India Bans Condom Ads From Prime-Time TV" is from the December 12, 2017 World section of The New York Times. It was written by Jeffrey Gettleman and Suhasini Raj and narrated by Kristi Burns.