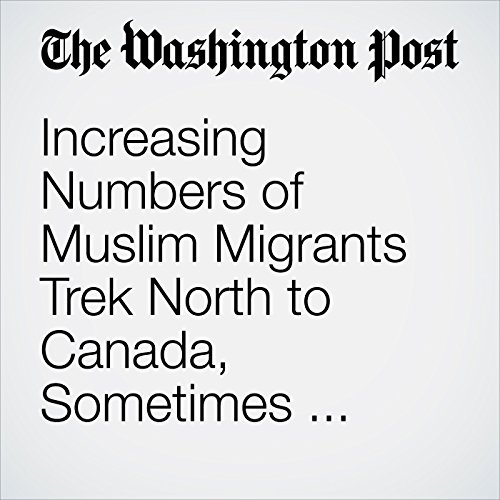 Out of fear that he would be persecuted for his bisexuality, Seidu Mohammed fled from Ghana in an attempt to find a new home in the United States. The 24-year-old man was denied asylum in late 2016.

"Increasing Numbers of Muslim Migrants Trek North to Canada, Sometimes through Freezing Temperatures and Snow" is from the February 13, 2017 World section of The Washington Post. It was written by Ben Guarino and narrated by Sam Scholl.