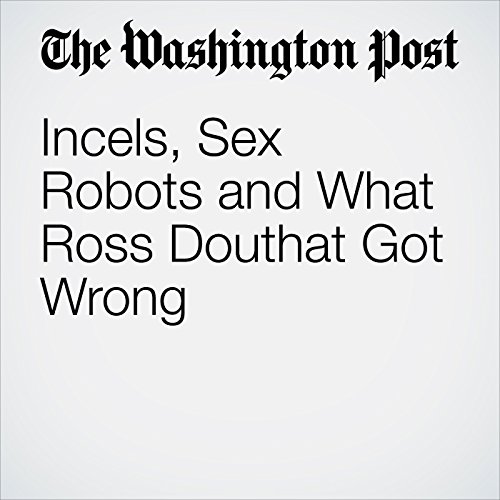 A man who self-identified as an “incel,” or involuntary celibate, allegedly killed 10 people by driving a van down a crowded street in Toronto last week. The response, of course, has been a torrent of think pieces.

"Incels, Sex Robots and What Ross Douthat Got Wrong" is from the May 04, 2018 Opinion section of The Washington Post. It was written by Molly Roberts and narrated by Jenny Hoops.