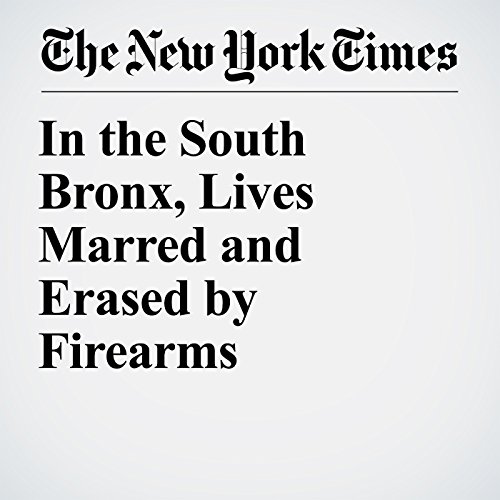 Two men survived shootings in the South Bronx, where violent crime is aided by an unending tide of guns. But when they ran into each other last year, the encounter turned deadly.

"In the South Bronx, Lives Marred and Erased by Firearms" is from the April 06, 2017 U.S. section of The New York Times. It was written by James C. Mckinley Jr., Ashley Southall and Al Baker and narrated by Caroline Miller.