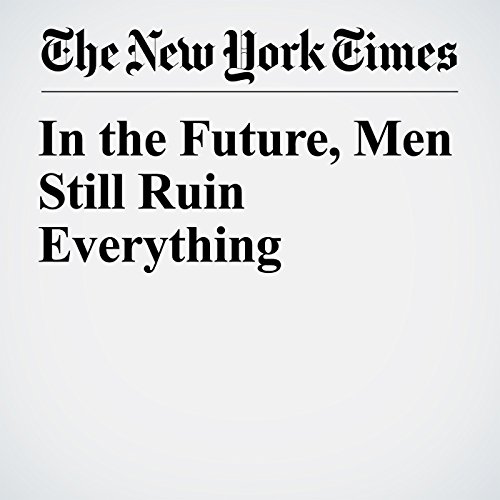 In the Future, Men Still Ruin Everything

A collage of female voices — including those of Michelle Obama and Barbara Walters — greets the audience arriving at Robert O’Hara’s new play, "Mankind." Listen carefully, because that’s the last you’ll hear from anyone but men in the daring, daunting comedy, which opened at Playwrights Horizons on Monday evening. In O’Hara’s not-too-distant future, women have gone extinct.

"In the Future, Men Still Ruin Everything" is from the January 08, 2018 Entertainment section of The New York Times. It was written by Jesse Green and narrated by Kristi Burns.