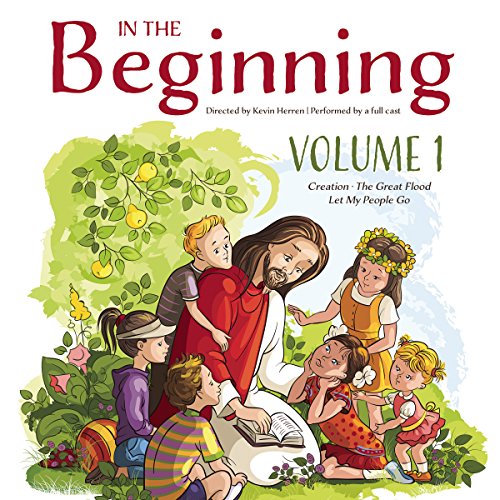 In the Beginning, Vol. 1

Written, directed, and produced by Kevin Herren, this volume includes three titles. In the Beginning begins with "Creation" and continues through to the original sin, the fall of man, and the expulsion of Adam and Eve from paradise.

"The Great Flood" covers the story of Noah and his lifelong journey to build the ark, the destruction of Earth by floodwaters, and God's covenant with Noah and his descendants.

"Let My People Go" covers the birth of Moses, his adoption by Pharaoh's daughter, the calling of Moses by God to free the Israelites from Egyptian bondage, the 10 plagues, and the exodus from Egypt.