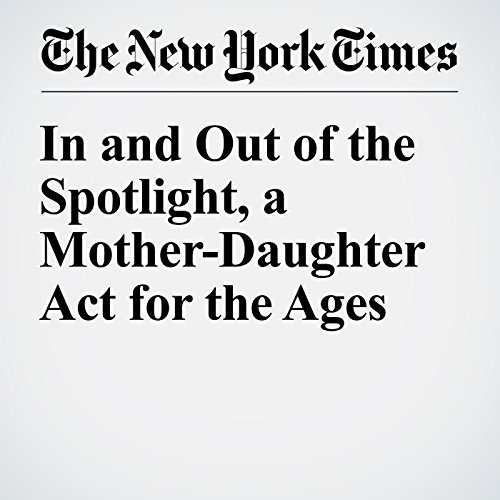 For anyone who loves the spotlight, mothering can be an ideal role — for a while. The mother is a singular star to her baby, whose gaze follows her around the room with the watchfulness of an obsessive fan. For the stars Carrie Fisher and Debbie Reynolds, that dynamic seemed to linger well into Fisher’s childhood: Fisher was the reverent observer, her mother the adored and observed.

"In and Out of the Spotlight, a Mother-Daughter Act for the Ages" is from the December 30, 2016 Entertainment section of The New York Times. It was written by Susan Dominus and narrated by Barbara Benjamin-Creel.

Cosa pensano gli ascoltatori di In and Out of the Spotlight, a Mother-Daughter Act for the Ages