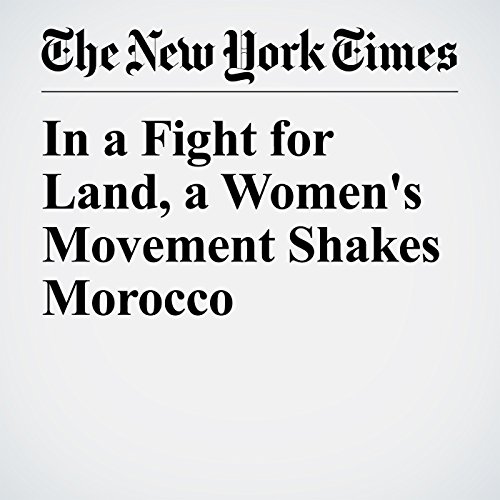 For most of her life, Saida Soukat’s days were filled with the routines of the farm, working the fields and minding the cattle. A recent Tuesday found her doing something far different, though, speaking before a group of women during their biweekly protests to demand a halt in the state-sanctioned privatization of traditional tribal collectives, called the Sulaliyyate lands.

"In a Fight for Land, a Women's Movement Shakes Morocco" is from the May 07, 2017 World section of The New York Times. It was written by Aida Alami and narrated by Keith Sellon-Wright.