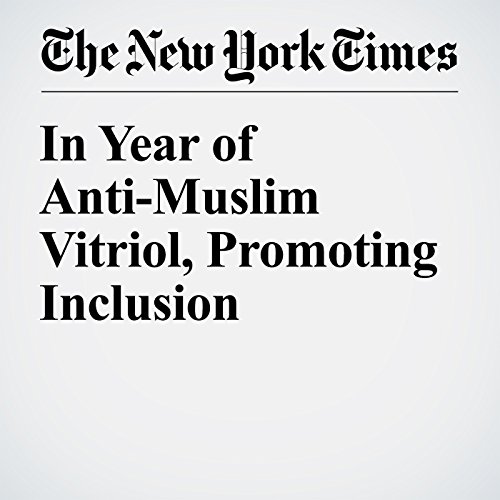 The gentle piano music starts as the doorbell chimes. A white-haired Christian pastor greets his friend, a Muslim imam, and the two converse and laugh over a cup of tea, wincing about their creaky knees as they prepare to part ways. Later, it spurs the same idea in each for a gift: kneepads sent via Amazon Prime. (It is a commercial, after all.)

"In Year of Anti-Muslim Vitriol, Promoting Inclusion" is from the January 01, 2017 Business section of The New York Times. It was written by Sapna Maheshwari and narrated by Kristi Burns.