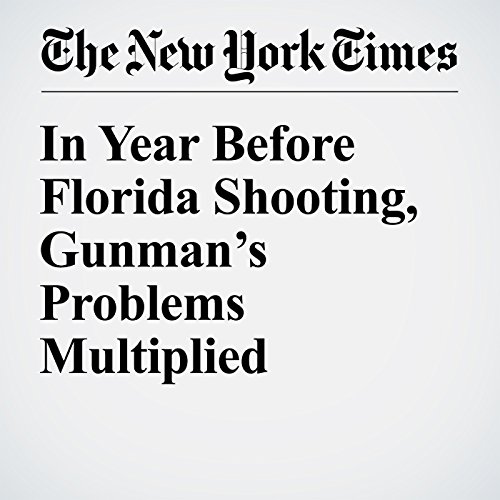 In the months before, police were called repeatedly to his home about domestic disturbances, and the National Guard kicked him out because of “unsatisfactory performance” after nearly a decade of service. Santiago, an Iraq War veteran, increasingly spoke to relatives and associates about voices in his head that were tormenting him.

"In Year Before Florida Shooting, Gunman’s Problems Multiplied" is from the January 07, 2017 U.S. section of The New York Times. It was written by Lizette Alvarez, Frances Robles and Richard Pérez Peña and narrated by Fleet Cooper.