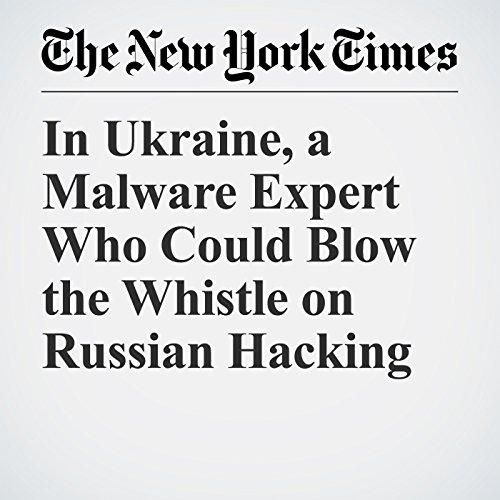 The hacker, known only by his online alias “Profexer,” kept a low profile. He wrote computer code alone in an apartment and quietly sold his handiwork on the anonymous portion of the internet known as the Dark Web. Last winter, he suddenly went dark entirely.

"In Ukraine, a Malware Expert Who Could Blow the Whistle on Russian Hacking" is from the August 16, 2017 World section of The New York Times. It was written by Andrew E. Kramer and Andrew Higgins and narrated by Keith Sellon-Wright.